With security systems ever changing to adapt with modern day criminals, one major source of entry is often overlooked. That is your home or business windows. While you often feel a sense of well being with a modern security system that will contact authorities quickly. We need to take the steps to be proactive and block an entry from ever happening. That is where a security film can protect you from the threat of forced entry and also give you peace of mind knowing every source of access into your home or business has been covered.

Hurricane Mitigation Films: With our anchored 8Mil films meeting level C, large missile impact test. Security film is a sure way to keep yourself and your assets safe.

Bomb Blast Mitigation Films: Our anchored films also offer protection from any kind of attack that may result in flying glass. Potentially limiting injury. While meeting Blast mitigation standards for GSA level 2, 3A and 3B. Security window films are also a great deterent against smash and grab type robberies. Creating a barrier to deter intruders from what may have seemed to be an easy entry point.

Anti-graffiti films are yet another benefit found with window films. These films are designed to block vandalism such as carbide bit scoring, acid etching and spray paint. With a much milder adhesive than most window films for an easier removal and re-applying. For more information on safety & security films contact us here. 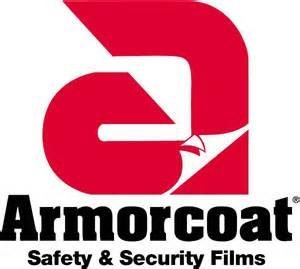