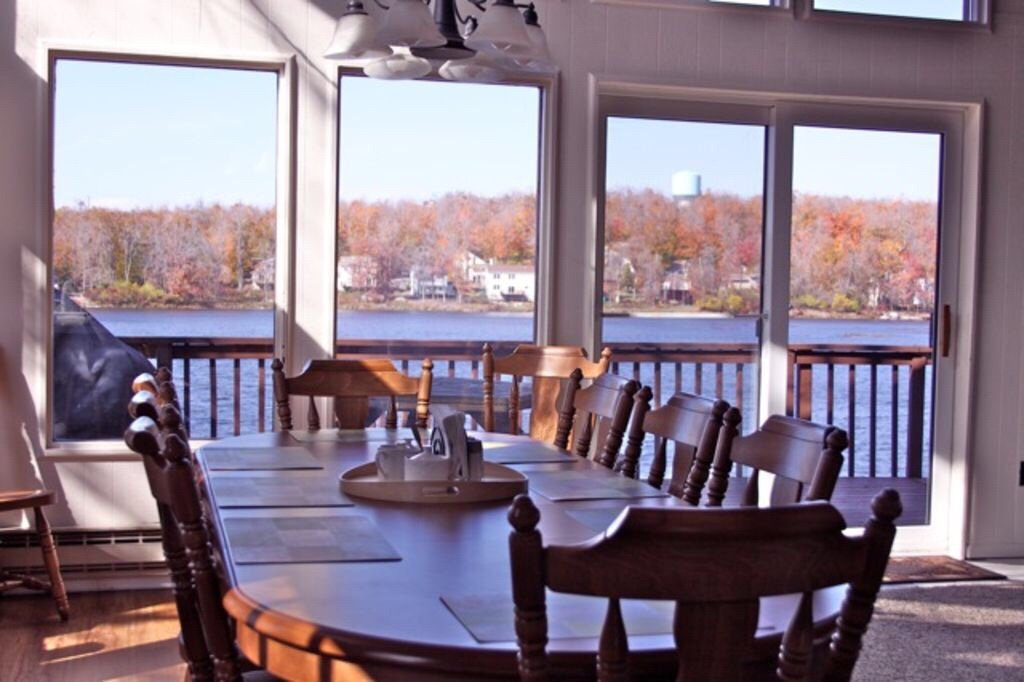 With advancements in all areas of your life you can be sure that window film has not been left behind. There are constant advancements to the industry as a whole. These advancements allow window film suppliers to truly cater to their customers.

Over the years window films have gone from a “mirrored” film. Both inside and out. Later to allow a neutral appearance on the interior and reflective appearance only on the outside. These films are largely constructed with metals that provide much solar control benefit. The drawback is that most of these films block over 65% of the suns light. Where Ceramic Window Films can block less than 20% of the light. Leaving them undetectable to the naked eye.

Today we see films that are neutral in appearance both inside and out. Paired with major solar control benefits. How is this done? The answer is Ceramic! Ceramic window films provide an ideal solution to some of window films biggest complaints. Low reflectivity of glass. (no mirrored effect), high heat rejection and even high visibility or non-tinted look.

Ceramic films also referred to as Spectrally Selective do just that.They “select” a specific spectrum of wavelengths. Spectrally selective refers to the ability of the film to select or let in desirable daylight, while blocking out undesirable heat. Spectrally selective window film offers the best ratio of visible light transmission to heat rejection.Our most commonly used Ceramic Window Film is our Panorama Hilite 70. That allows amazing high clarity with a non tinted appearance and blocking over 50% of the suns heat.

Ask about our CX Ceramic product for more shades options with amazing benefits.

As always, Free on site consultation. Call 610-554-6338 and well get you scheduled right away or contact us here.

This site uses Akismet to reduce spam. Learn how your comment data is processed.